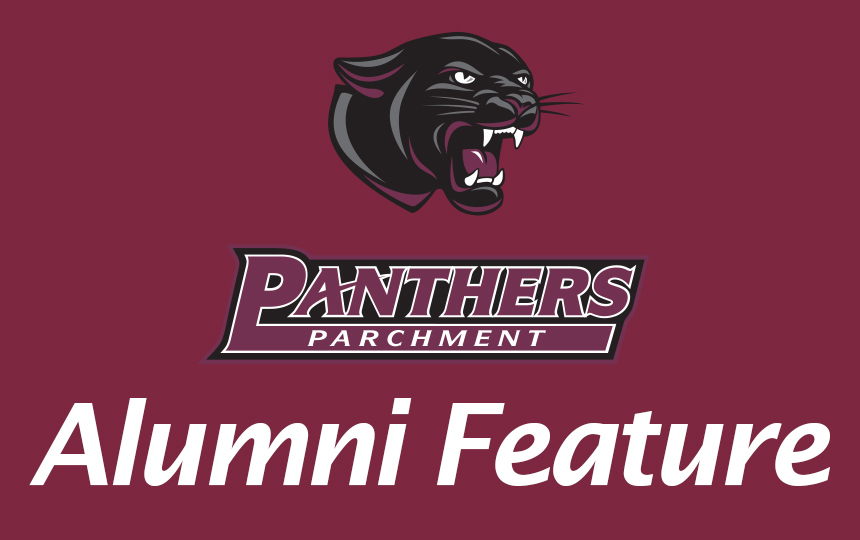 California beckoned and Travis Lind, who was “looking for a gig in animation,” didn’t hesitate to follow its call.

Three or four years ago, with a bachelor’s degree in hand from Kendall College of Art and Design in Grand Rapids, Lind headed west.

Having drawn and painted since he was quite young, “animation was kind of a newer dream after college, (and I was) weighing my options of what I could do.”

“The summer after graduating I drove out to California and lived in Long Beach for a year,” he says.

With no immediate luck finding a job in his area of interest, Lind interviewed for a job as production assistant with Titmouse Inc., an animation studio in Los Angeles.

“I got that job, then I like kind of sneaked my art into meetings …and that got me noticed,” he says. “That got the ball rolling.”

He would get an illustration assignment one week, and then maybe two the next, and before he knew it he was an illustrator and background painter.

Titmouse produces animated television shows and the “digital painting of the setting where the scene takes place, the buildings, the rooms, the car scenes, whatever, they hand to me,” Lind says.

The first show he worked on was “Arlo the Alligator Boy” for Netflix. His current assignment is on an AMC project which has not been announced publicly yet.

“They last like a year (or) year-and-a-half, so it’s not where you have a lot of things going at one time,” he says. “I’ve been on this one for a year-and-a-half now and I won’t be off of it until late October.”

Lind, 25, enjoys what he is doing, and it has enabled him to check one of his career goals off  his list.

Lind, a 2014 graduate of Parchment High School, credits Elizabeth Honeysett, who was his art teacher there, with helping him to meet his goal of becoming a professional artist.

“She provided creative space for me to navigate and explore what I wanted to do,” he says.

Others at Parchment who inspired him were math teacher David Blough and science teacher Jennifer Billington.

“I could see their passion in teaching and that made the day go a lot better,” he says.

Lind is currently living in Glendale, outside of Los Angeles, and works from home.

“I haven’t been back to the office for two years or more, so I've got a home office five minutes away from the studio,” he says, “I kind of like it.”

He says he misses friends and family in Michigan, though, and foresees the day when he can return to his home state, yet continue working from home on major projects in large cities such as Los Angeles. 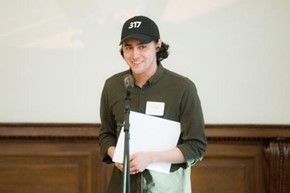 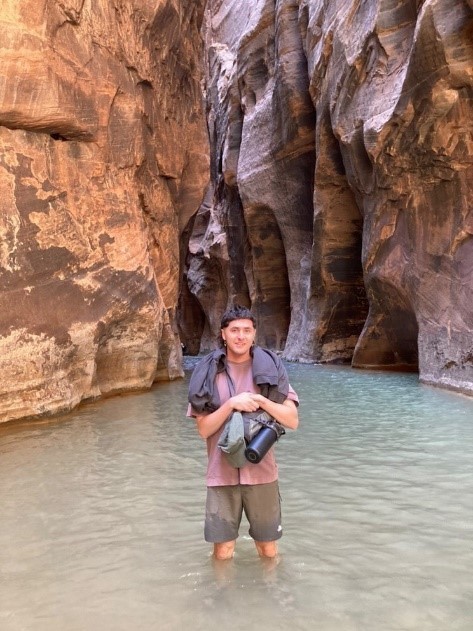